When asked to describe Waco, Texas, I tell people it's just like Hawaii without the water. But this is not the truth. The majestic Brazos River and expansive Lake Waco are beautiful recreational water areas. You just can't surf.

And over 400 acres of Cameron Park run along towering limestone bluffs overlook the Brazos and Bosque rivers. Although Cameron Park is smaller than Central Park in New York City, it has the distinct advantage of being populated by friendly Texans rather than New Yorkers.

I plan to spend my life in Waco. I was born and raised in Seattle, a city some claim is among the most beautiful in the United States. My brother lives there. But give me southern hospitality and Texas sunshine. I don't want to live in a car wash, no matter how green it gets. I want the politeness and charm of Texans in a small city. Not the hussle bussle rudeness, a characteristic of a sprawling metropolis.

I want a city that, like Goldilocks’ porridge, is just right. For me, that's Waco. Waco is big enough for everything I need on a day to day basis. There's a farmer's market, a great zoo, a Barnes and Noble for hours of book browsing, and great restaurants. Our family frequently visits a small family restaurant in McGregor called the Coffee Shop. Everybody knows everybody. It's wonderfully friendly and the food is good and decently priced.

We have the big cities too! For a night on the town to see things like big name bands, or for serious shopping, I'm an hour away from big cities like Dallas and Austin. This lets me, on occasion, breath the atmosphere of a large city without being smothered by it the rest of the time.

And Baylor University! (I'm a Baylor grad!) I'm proud to be from a town whose university is home of the 2012 Women's Female Basketball Champions, the 2012 Alamo Bowl champions, the winner of the 2012 Heisman Trophy winner, and even the NCEA 2012 Equestrian Champions. Baylor's baseball and tennis teams ain't so shabby either. Almost every day there are musical events, theater, public lectures and other activities at Baylor. It's a full life and I love it!

On a personal note, I'm married to a great guy who teaches in Waco. There is no better place to raise our family. Waco runneth over with Christian values. It is not only in the Bible belt, it's the buckle. - You can't throw a rock without hitting a church. This is the environment in which I want my children to be raised. I want them to learn solid values while not being stifled. Waco is the perfect place for this.

I don't like the rat race of the big city. As Lily Tomlin said, ‘If you win the rat race, you are still a rat.’ I also don't care much for the stifling life in a small town. Perfectly in the middle is Waco where everything is at hands reach. It's a great place to spend your life. 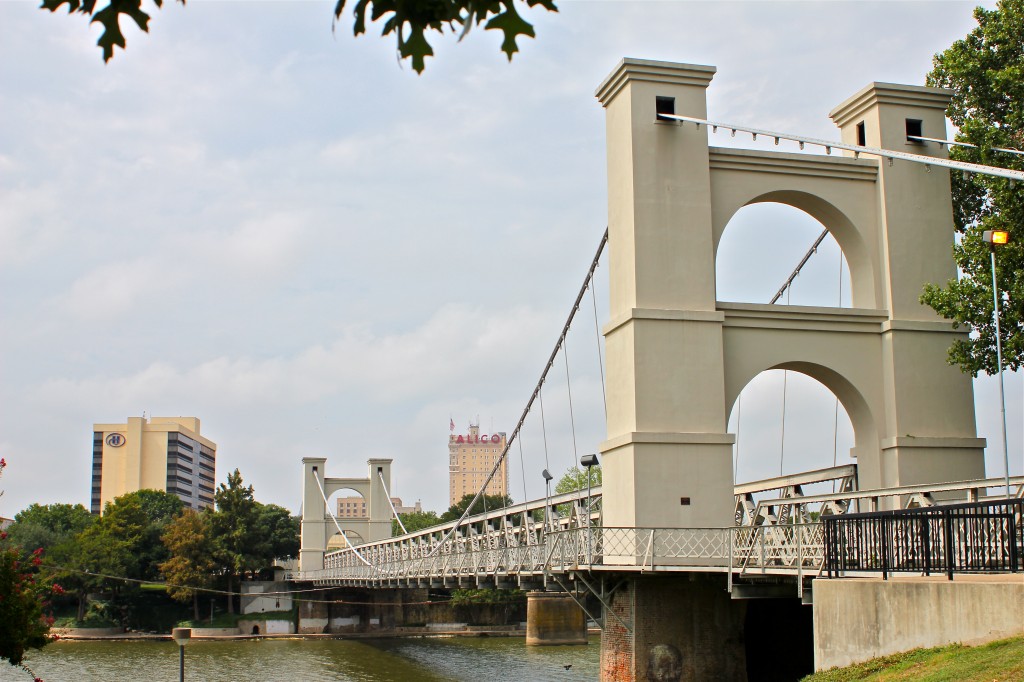